Historic Shiloh Methodist Cemetery in Byron, Georgia was established with the church in 1831.

The church itself served the Houston and Peach County communities for over 100 years and was the place of worship for the area’s earliest inhabitants. Although the church was dismantled in the 1960’s, the history of the people resting within the cemetery boundaries is timeless. Over 7 acres in size, had it not been for the limitless service of Shiloh church member Mr. Reggie Holleman and a former police officer Ron Bohnstedt, Shiloh May have been completely forgotten and lost to time.

The Lt. James T. Woodward, Camp #1399 of the Sons of Confederate Veterans became intimately involved in the fight to protect and preserve Shiloh in 2015. Through contacts with the Warner Robins Police Department and Georgia Military College, the Camp was made aware of the largely forgotten history of the site, including the now 9 known Confederate veterans buried in the original church yard.

Since taking the cemetery on as a Camp project, members of Camp #1399 have dedicated countless hours and dollars cleaning, repairing, and maintaining the grounds. Members have been responsible for identifying servicemen from the War of Northern Aggression, the Spanish-American War, WWI and WWII. ALL SERVICEMEN are honored and respected by the Camp, and their graves are well maintained. 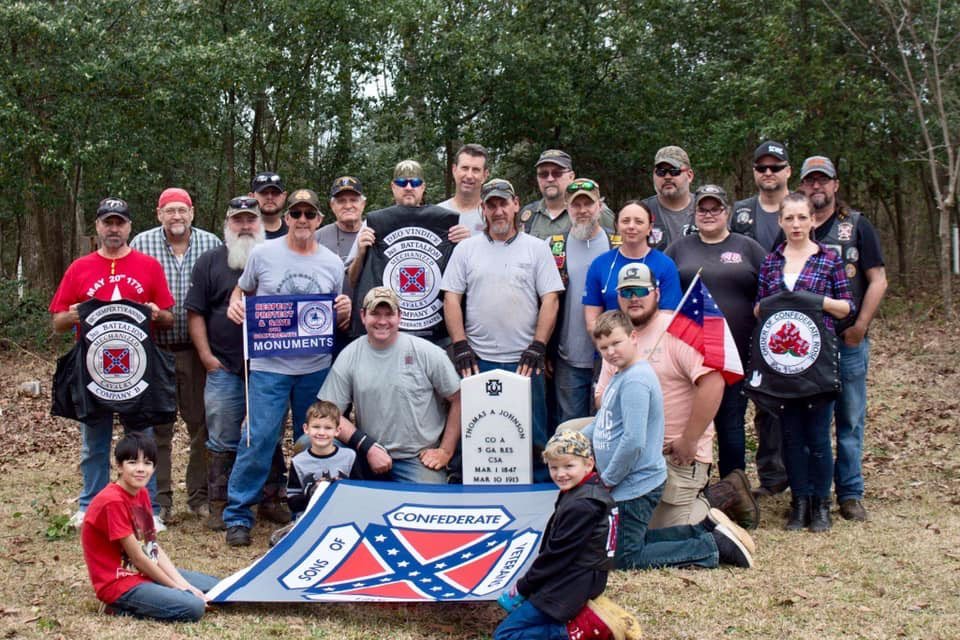 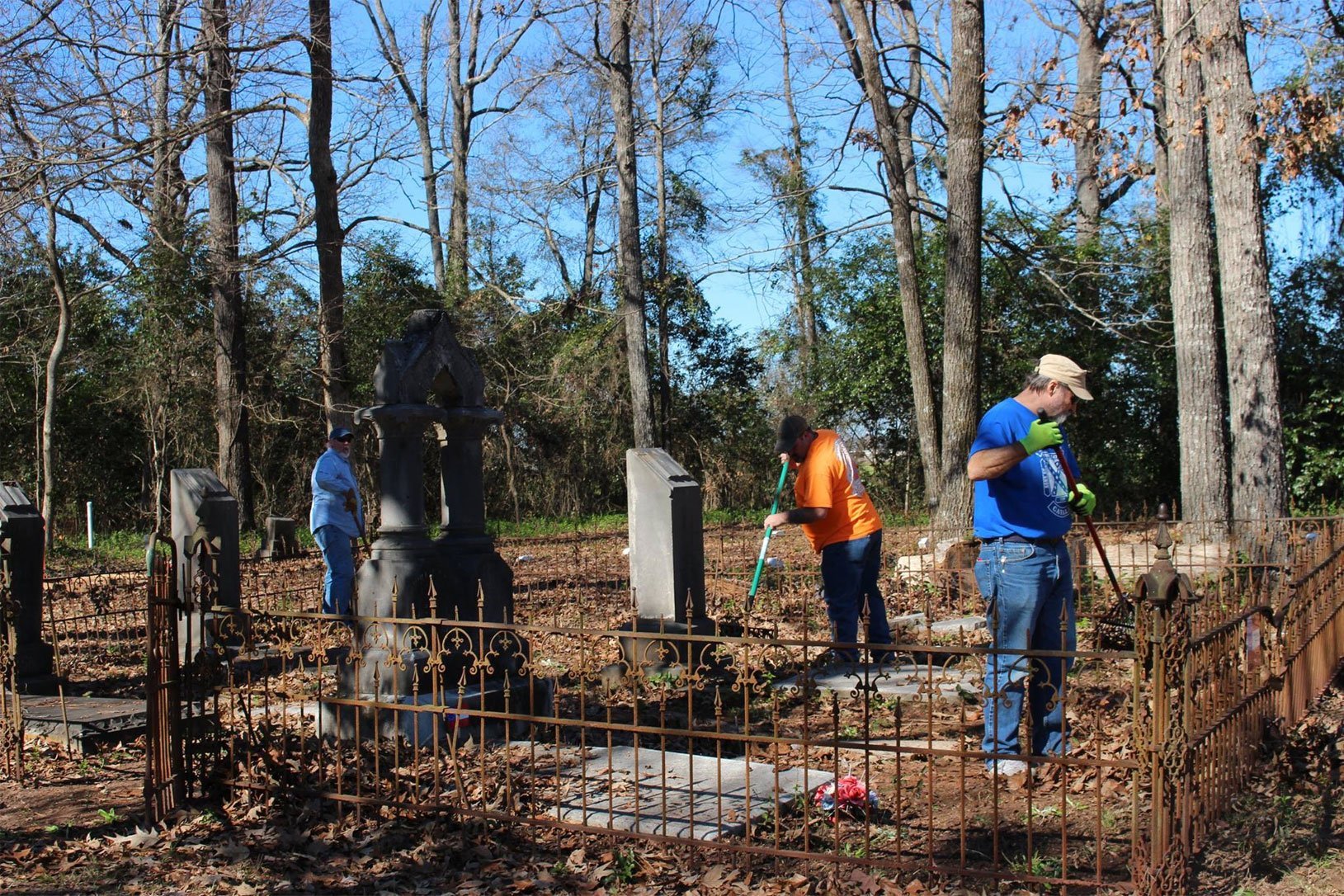 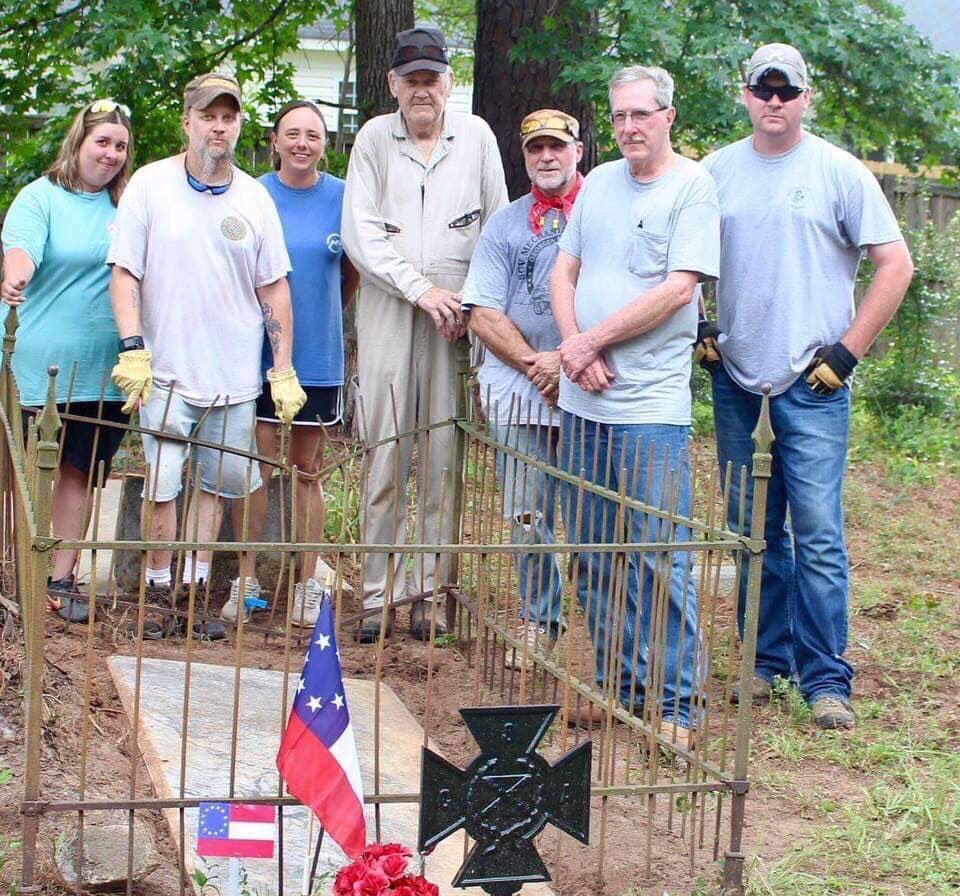 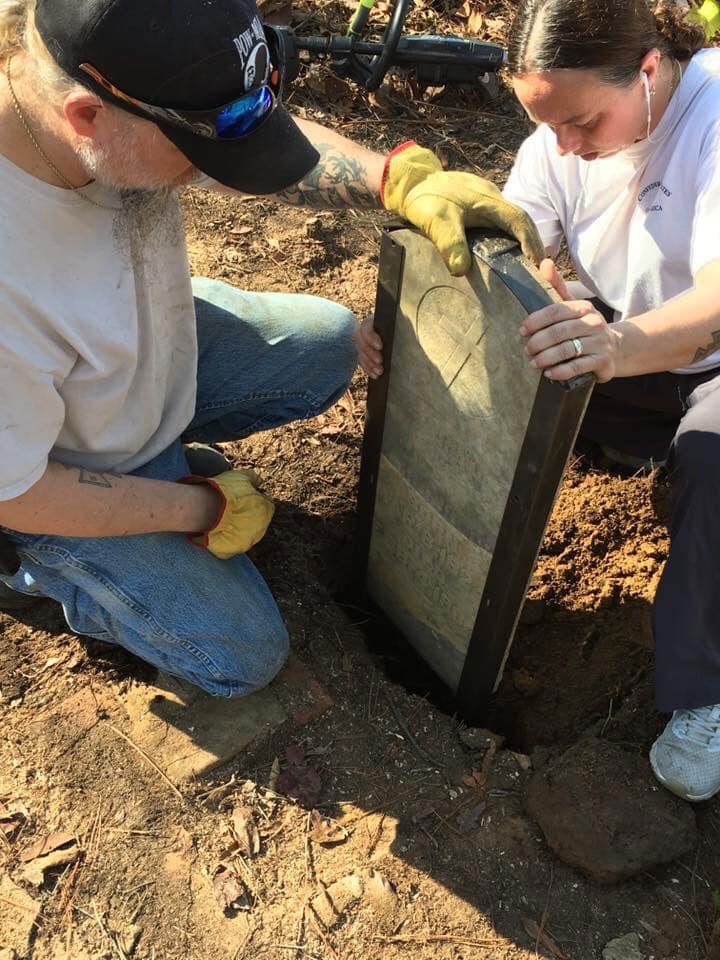 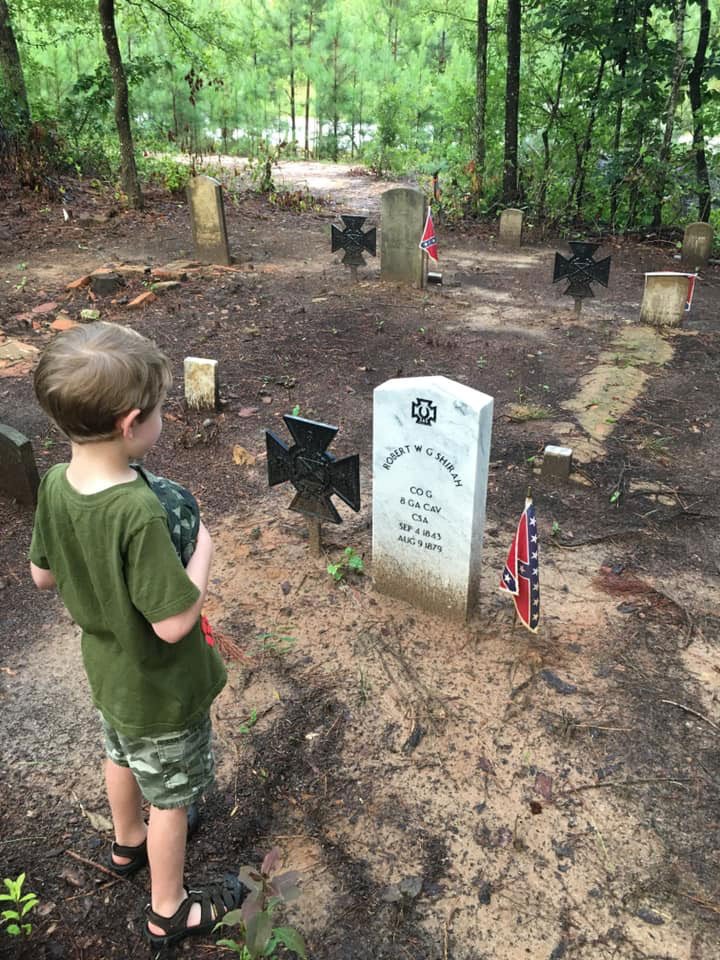 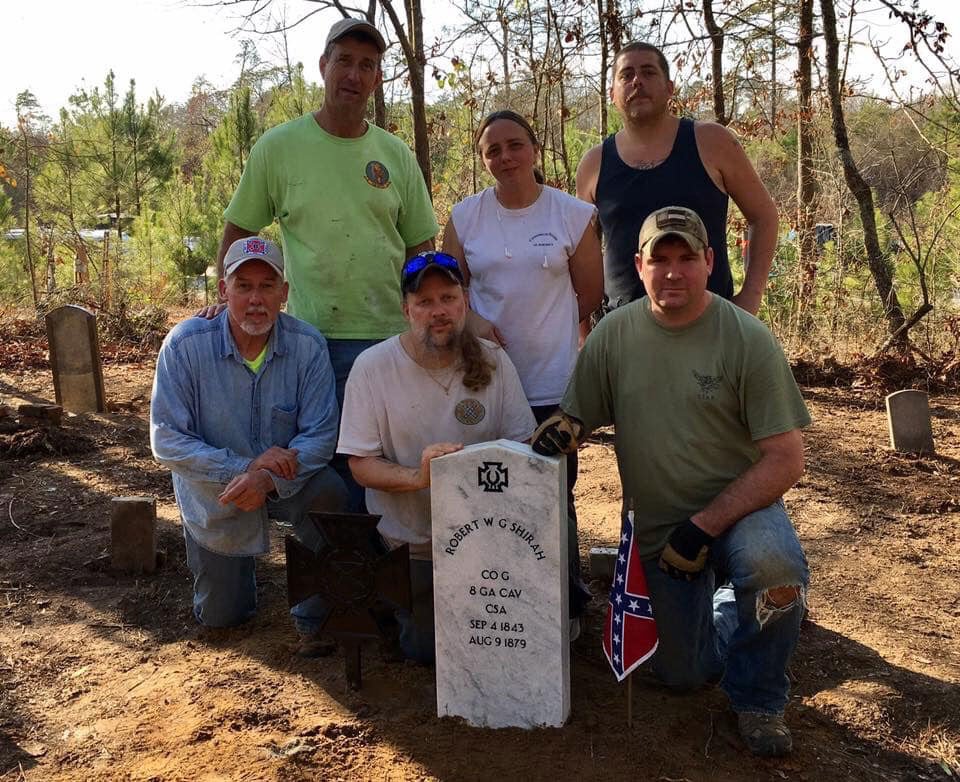 Since taking the Historic Shiloh Methodist Cemetery in Byron, Georgia on as a Camp project, members of The Lt. James T. Woodward, Camp #1399 of the Sons of Confederate Veterans have dedicated countless hours and dollars cleaning, repairing, and maintaining the grounds.

Shiloh continues to be a cause worthy of such love and dedicated volunteers. Research uncovers new history each day, and there are as many as three additional, and previously unknown Confederate soldiers being confirmed as resting in the churchyard. The project has also led to the discovery and protection of forgotten Hancock Cemetery, the marking and headstone placement of two unknown soldiers, and the honoring of two additional. Each day, modern encroachment creeps closer and closer to the cemetery grounds, but with the selfless example given to our volunteers by the servicemen and citizens at Shiloh, the leadership of Mr. Holleman and Mr. Bohnstedt who have gone on before us, and the service of the Sons of Confederate Veterans, the history of Shiloh Methodist Cemetery will continue inspire and live on for as long as the Southern sun sets over the cemetery.